Headed to the nation’s capital but don’t want to spend your whole trip in the city? Here are some of the best day trips from DC.

I’ve lived an hour from Washington, DC my entire life, yet I never get bored of the city. Where else can you tour the home of the American president, watch a play from the same seat where Abraham Lincoln was shot, see the Wright brothers’ original plane, all before eating a Virginia ham biscuit at a National’s baseball game?

The city truly does have a little something for just about everyone – it’s one of the best cities for both families and those traveling alone. For that reason, Washington, DC should be on every traveler’s list of places to visit. Regardless of what you think about politics, the District is absolutely worth your time.

But Washington can get a little…swampy, after all 😉 As someone who works in the United States capital, I highly recommend not spending your entire trip within the city limits. Get out and get some fresh air beyond the crazy world inside the Beltway!

Fortunately, there are dozens of options for great day trips from Washington, DC! Washington is minutes away from tons of historical, beautiful and friendly spots in Virginia and Maryland. The hard part is just picking which places to visit. To help you out, here’s my list of some of the best. 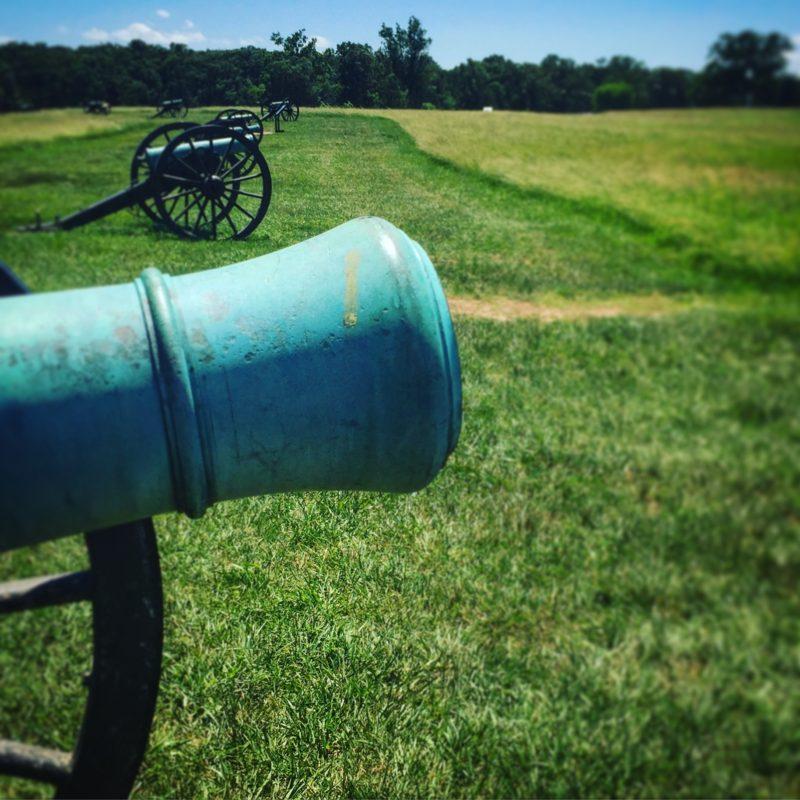 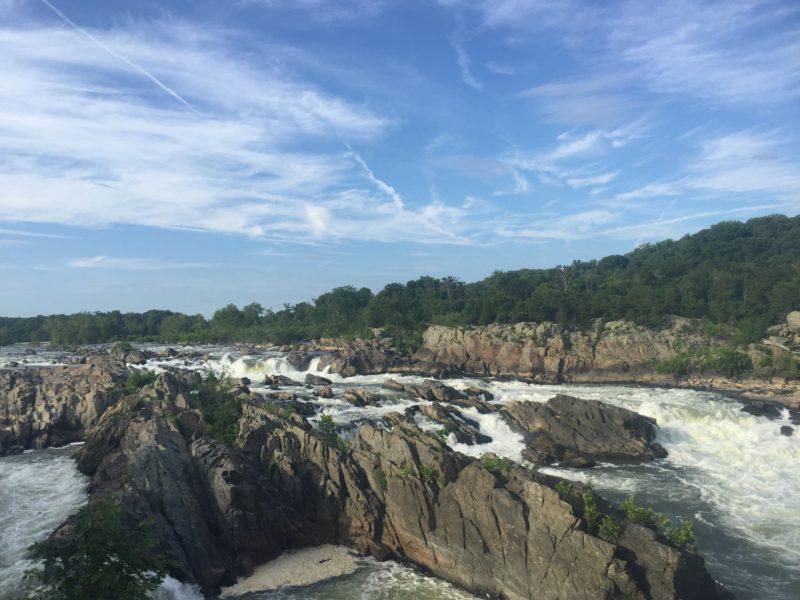 The Potomac River at Great Falls 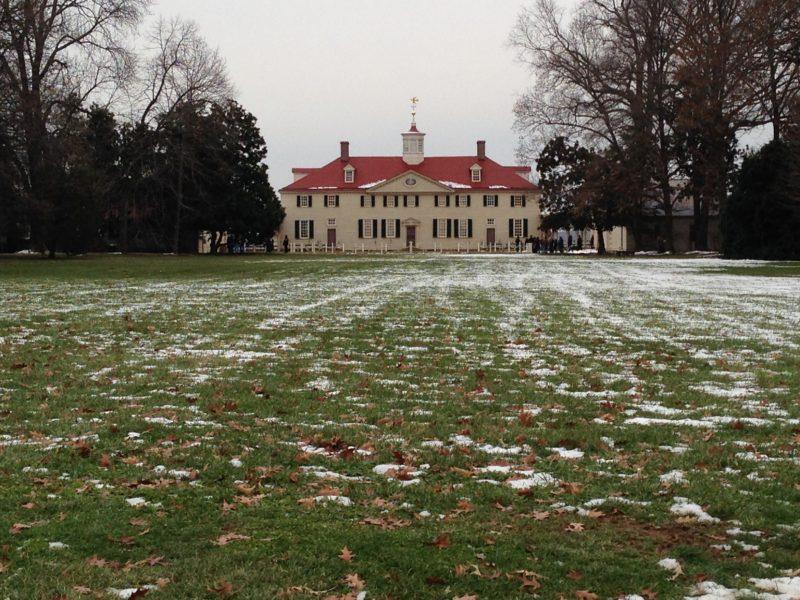 Mount Vernon in the winter

5. National Museum of the Marine Corps 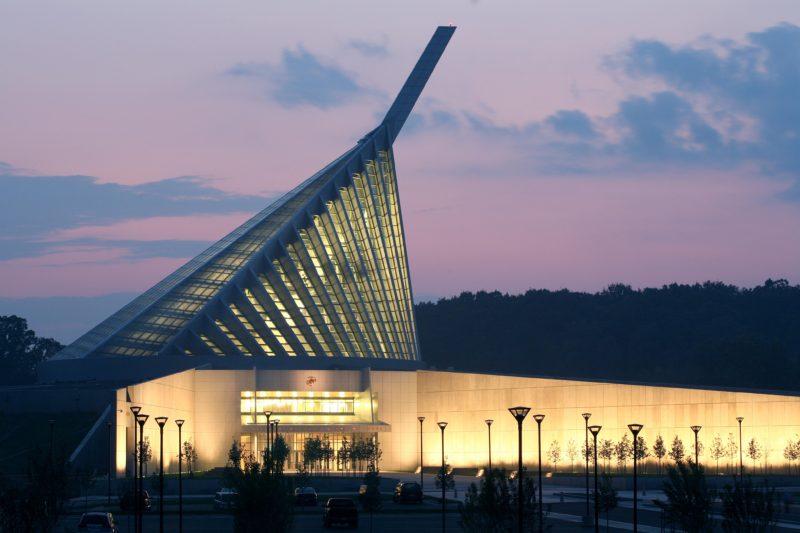 The distinctive National Museum of the Marine Corps 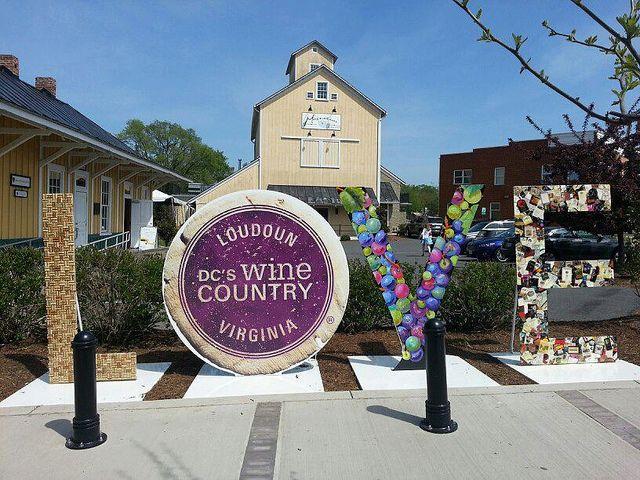 A wine-themed “love sign” in Purcellville, placed by Virginia’s tourism board 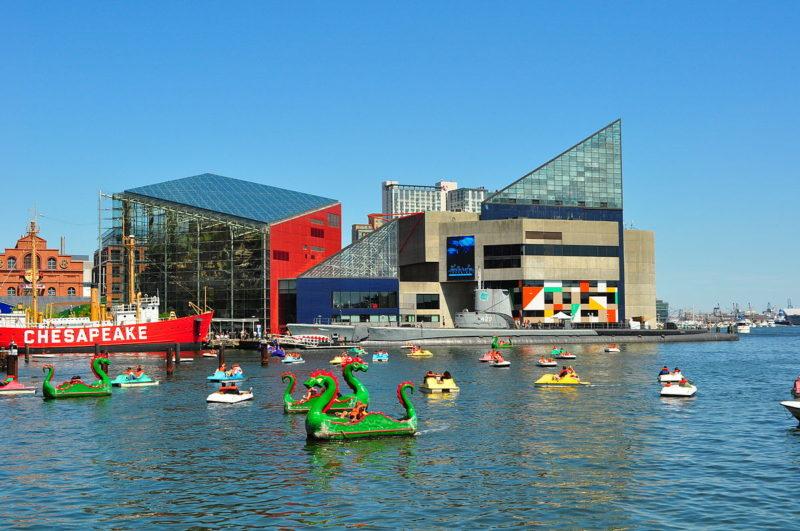 From the outside, the Baltimore Aquarium looks more like a modern art museum (PC: Wikipedia) 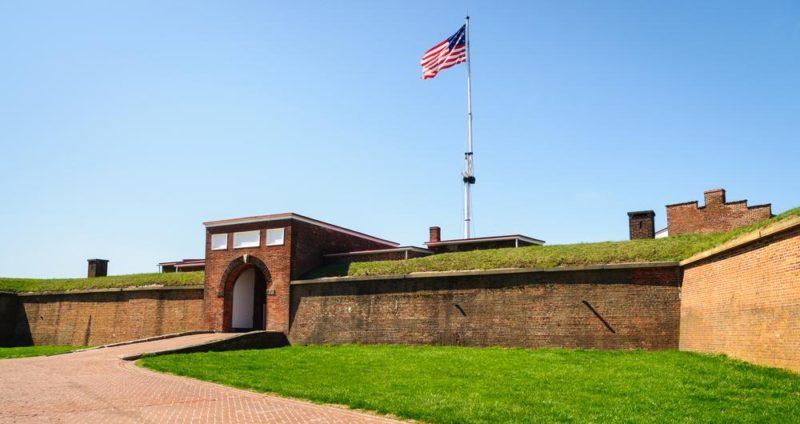 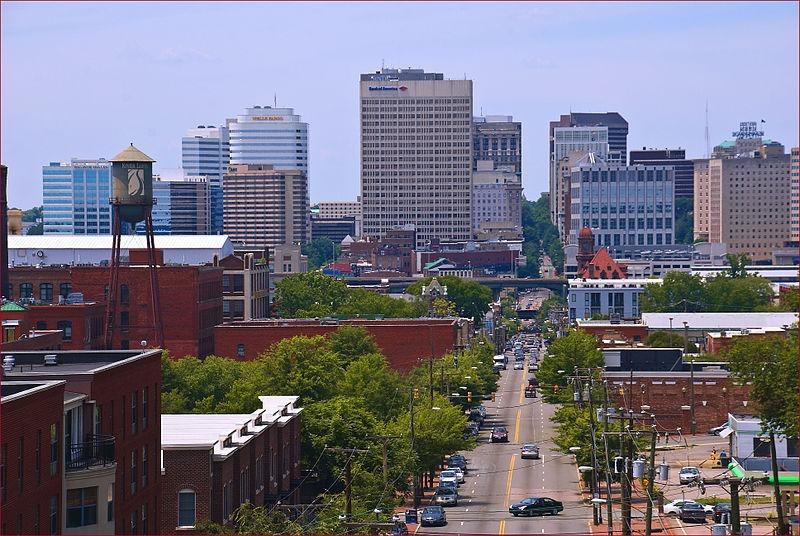 Related: Check out these great day trips from nearby Philadelphia!

Best Wineries in Northern VA to Visit in the Winter